Will the Second Time Be Better? 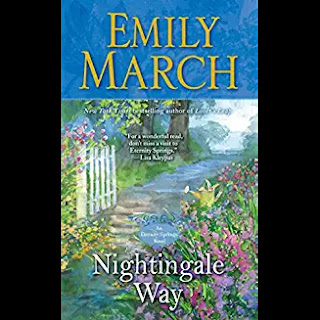 Thank you to Ballantine Books  for a copy of this novel Nightingale Way by Emily March.  This novel was given to me in exchange for an honest review.  I received no financial compensation for this review.

It is time to return to Eternity Springs.  In this novel we meet Jack and Cat.  Their story is not like some of the other couples you have met in Eternity springs.  The main difference is that they are divorced.   I enjoyed the last Eternity springs novel and could not wait to share this one.

Cat lives in Washington D.C.  She also volunteers with some local charities.   Cat published a story recently about a dog fighting ring through a blog she publishes. One day a bomb goes off in her dining room.  She is then spirited away to Eternity Springs by her ex-husband Jack.  He was following orders of Cat’s mother Melinda.  She and Jack both work for the government.  Cat does not want to stay at first but adapts as the story progresses.   Jack has always been the hero and helping others; since his family died in a fire.  Yet Cat his ex-wife has never felt close to him.  There is a lot of history between the two of them.  Jack leaves her to go to help a friend.  He returns unable to help, and this friend’s death destroys Jack.  Jack makes some decisions that has others including his ex-wife concerned.  Will they be able to help?  Will Jack and Cat get back together?

This novel just did not do it for me.  I found the story interesting but not to stick with. I had trouble with the pacing of it.  The characters of Eternity Springs are wonderful!  It has a different kind of romance plot bringing a divorced couple back together.  I just did not enjoy it as much as other novels by the author.  Emily March is a wonderful writer.  The Eternity Springs series is worth a reader’s time.  I would definitely read more!

Emily March’s current novel is Christmas in Eternity Springs.  You find Emily on Facebook or her website.

How It All Began! 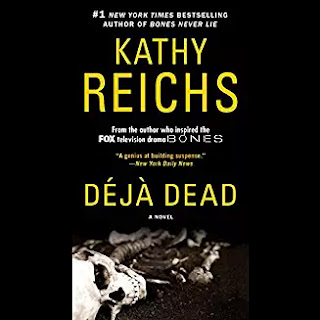 We all know Dr. Temperance (Tempe) Brennan from the Fox television show Bones.  Did you know that the television was conceived from @KathyReichbook’s novels?  The debut was Deja Dead. We meet Tempe a little later in life.   I have watched the Bones television show. So naturally I wanted to try one of Kathy Reich’s novels.  What better way than from the beginning?

Tempe is ready to continue her mission to explore Quebec.  She loves walking the streets of Montreal.  There is just one problem.  A sack of bones is found at a monastery.  Tempe must check it out to clear so she can go on vacation.  She must decide if these bones are for archeology to study or criminal case.  These bones are a criminal case.  Tempe starts to study the bones of the first victim.  She notices that these bones have something in common with other cases.  Which then creates more questions such as could it be a serial killer?  How could this impact both Tempe's family and friends?

I liked Deja Dead by Kathy Reichs.  I still don’t know if I would read more of this series now.  I listened to this novel as an audiobook.  The narrator did a great job.  Have you ever watched a television show that you know has been developed from a novel?  Then try to match the characters in the novel with what you see on television? The only theory I have on that is I think her ex-husband in the novel is Booth.   I did not really see anything else that seemed familiar.  The setting for this story is Montreal.  It was interesting learning about the geography of Quebec.  Ms. Reich’s has a strong character in Dr. Temperance Brennan. Dr. Brennan has interesting interactions with other characters she runs into in the story.

Readers will line up for more in the Bones series.

KathyReich’s next release is Two Nights a departure from her current Dr. Brennan series. 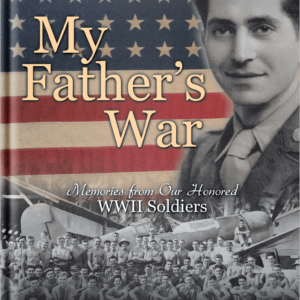 Today I met with Ferns son Alan, he explained how a simple thing like waking his father from a nap would trigger almost a panic from Fern, who would jump up ready for a fight. But not until Fern was 80 years old did he start to open up about his war years. Fortunately, Fern Frechette did live beyond eighty and his family and us as readers, know the real difficulties and sacrifices made by veterans like Frechette.

Frechette, of course being the only French speaking soldier, had been told a secret by the little girl. “The barn behind them had German soldiers in it!” There were only the three of them at this time together—the Captain, Sergeant and Corporal Frechette—and they were pretty concerned about this situation unfolding. The Captain had a couple grenades and a sidearm pistol, the First Sergeant had a carbine rifle and Frechette had a sub machine gun.

The barn was located next to a hilly bank and Frechette was ordered to climb it to overlook the doorway. The nervous Captain threw one of his grenades at the barn, but it landed just short of the door. The captain and sergeant went to the door and nervously watched as the door swung open and a German soldier came out waving a white flag of surrender. Behind him, there were a line of armed German soldiers walking out with their hands up; there were over thirty soldiers in total in that barn, all marching out to surrender. This was the first time they had seen the enemy face-to-face; they were scared and quite outnumbered. “If I’d had to pull the trigger, I don't think I would have been able to,” he recalled about his first encounter. “I was shaking so hard…I've never been so afraid in my life. The first German soldier I went up to, with my gun pointing at him…he had a machine gun too. I grabbed his gun and he put his hands up. That’s when about 30 more Germans followed him out. This was our first contact with German soldiers and I was never so scared in my whole life.”

With shaking hands and more courage than he ever thought he possessed, Frechette reached over and took the firearm from the enemy. Seventy-years later, he still owns that exact weapon, given to his son Gary many years after the event. The Nazi’s were tired of fighting. Who knows how long they had been in that barn, what they might have had to eat, drink and endure. The Captain had Frechette get in the jeep to go get some troop support. Frechette smiled when talking how his “legs were shaking and he could barely drive the jeep.” 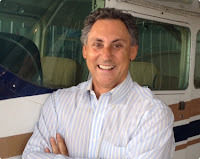 Charley Valera has always had a fascination with WWII and its effects on the soldiers and their families. Charley knew his father was a WWII veteran and, like most of us, he never asked what life was like during the war. Years after Valera's father passed away, taking his stories with him, he was determined to document the lives of other veterans. Within these pages are over two years of interviewing dozens of veterans.

To purchase and have a book personalized please visit Charley's Website.