“To Destroy You Is No Loss! 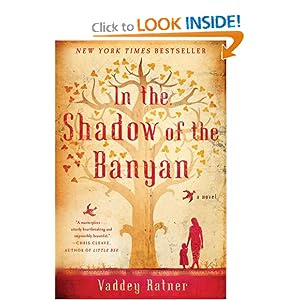 The novel In a Shadow of the Banyan by Vaddey Ratner was highly recommended by Simon & Schuster in their September newsletter.   I also had a connection to this novel from the past.

Raami and her family begin their story in their home in Phnom Phenh.   They are a branch of the royal family.   There has been much war and conflict in Cambodia during the years of 1970-1975.   One day Raami’s father comes home and says the war has ended.   What started as optimism after the war’s end quickly changes when the Khmer Rouge comes to power.   Everyone is asked to exit the city because the Americans will bomb it.   There is no choice but to leave or die.  Raami and her family think this is a short term effect, but is it really?   Will the family be able to stay together?

This novel interested me because in high school I was part of a drama club that performed the play To Destroy You is No Loss.   So to prepare for this review I watched the Killing Fields which I also saw in high school.   I also researched who the Khmer Rouge was.   I was dismayed to learn that even after their reign ended in 1979 they maintained some power.    I know that this novel had to be therapeutic for the author who is also a survivor of the Khmer Rouge period.

The author Vaddey Ratner was a princess in the Cambodia royal family.   She had to hide this fact during her time under the Khmer Rouge or risk being shot.   I found this story heart breaking and had a hard time reading about the deaths in this book.

Do you think you could survive something like this?

Please let Vaddey Ratner know about your thoughts on the book.   You can visit her on Facebook and her website.

In My Mailbox week of January 5th

The In My Mail Box Memo will feature incoming novels for International Chick Lit Month, giveaways, and my current giveaway. 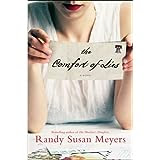 The Comfort of Lies by  Randy Susan Meyer 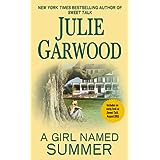 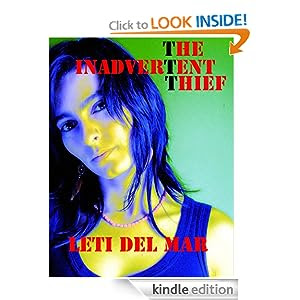 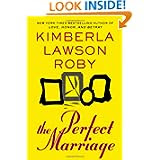 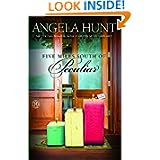 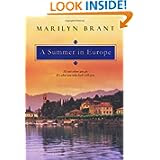 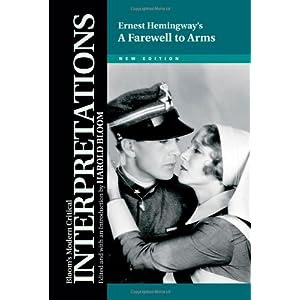 Charity Shumway ends in one day make sure you get your entry in.