One Night with Erika Robuck 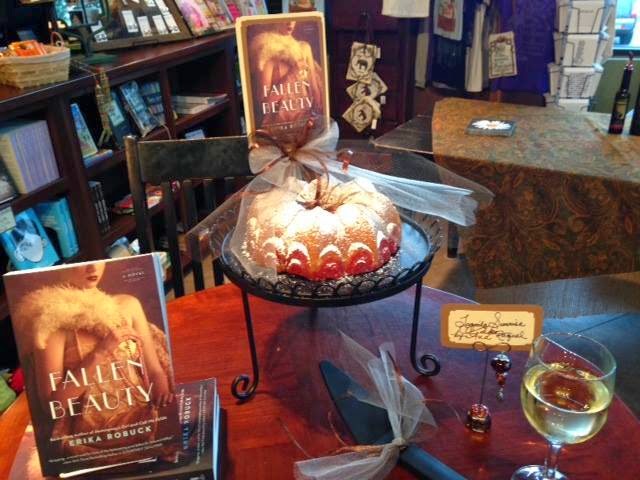 On a windy night in Woodstock Georgia at Foxtale Book Shoppe Erika Robuck appeared.   She was joined by author Karen White who moderated the discussion about her new novel Fallen Beauty.  Erika is known for her novels Hemingway’s Girl and Call Me Zelda.
Fallen Beauty chronicles the life of the poet Edna St. Vincent Millay.   The story is told in from both Edna’s point of view and Laura’s (The seamstress).   This is an interesting way to tell a story.  What can we learn from Laura’s point of view?  How do you write Edna’s point of view?  Erika shared that it was much easier to write Laura’s than Edna’s point of view.  Her answer about writing Edna was really having to find that character because otherwise the course of the novel would have changed to only being about Laura’s perspective. 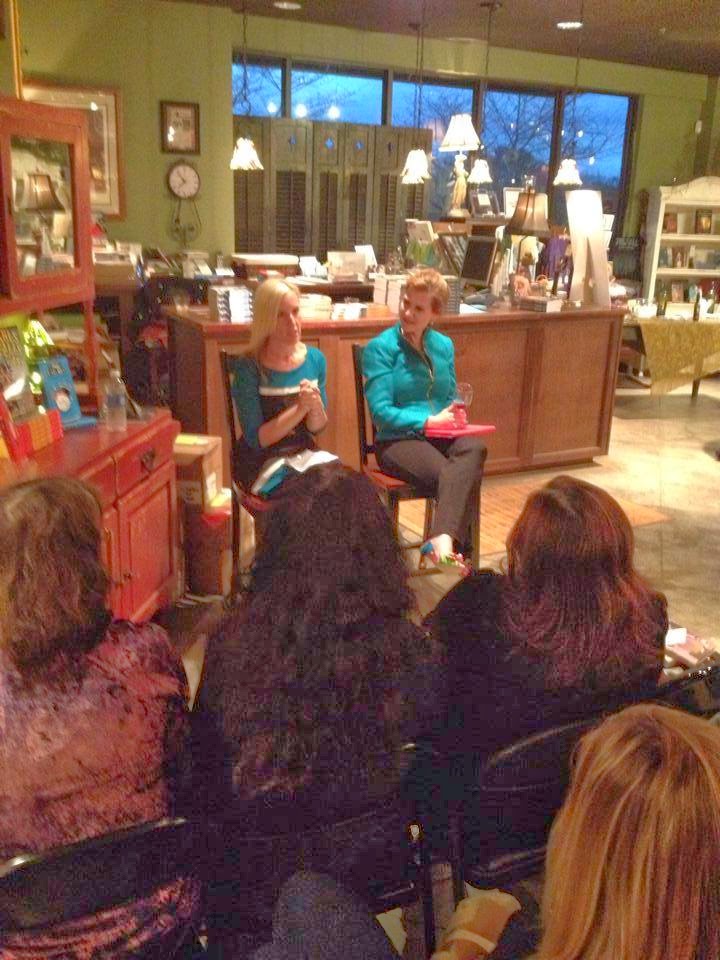 When writing historical fiction research help’s the characters to evolve, and can also spark inspiration for the next novel. When Erika researched Zelda Fitzgerald she came across characters that were involved with Edna St. Vincent Millay.  So what will she do next?  She is currently working on a novel based on Nathaniel Hawthorne’s life.
We will see sometime next year.

The next release for Erika Robuck is the novel coming out Grand Central Station.  This novel follows the post-world war two period.  Authors who have recently written in this era such as Karen White, Sarah Jio, Jenna Blum and others.  These stories are written to interconnect.  So where one story ends and the next begins you might see the previous character’s finale.  Should you like to follow Grand Central you can follow on the Facebook page.  You can also follow along on Erika’s author page and the other authors mentioned.  This novel is coming out in July.
Posted by Jencey Gortney at 2:00 AM