Laura Kenyon Discusses Your Ever After


Have you ever wondered how Cinderella would feel ten years down the road, when her 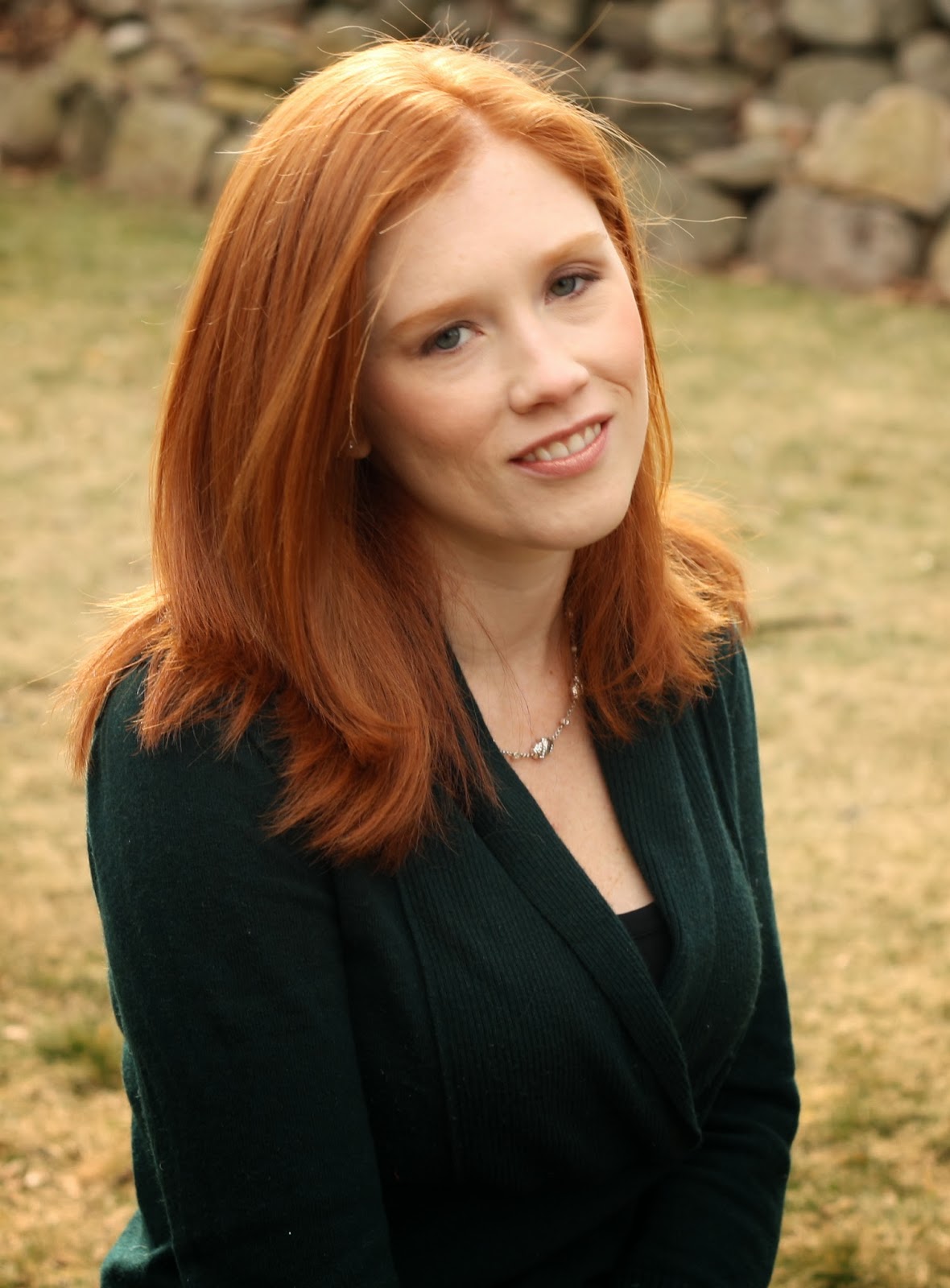 iconic ball gown no longer fit and she had four kids, royal duties up the wahzoo, and a husband who was hardly ever around?

And what about Beauty? After all, her husband was quite a jerk before he became a monster. Too hung up on looks to let a little old fairy in from the rain! Once his curse broke, how long would it take for “Beast” to go right back to his old ways? When would he realize there were a million other “beauties” in the sea …  and it was good to be the king.

These are the kind of questions that can drive a girl crazy. And as someone who can't watch a movie without making a million “that-would-never-work” remarks, they’ve been driving me crazy for years!

Like so many women today, I grew up on Disney films and fairy tales. If you ask my mother, I saw “The Little Mermaid” in theaters at least a dozen times (take that, Titanic!), and I definitely orchestrated sing-alongs for hours during our family road trips.

Even as late as high school, my friends were known to debate who among us was Sleeping Beauty, Jasmine, Ariel, Snow White, etc. (Believe you me, these could get heated!) To my shame, the conclusions we drew were always based purely on looks. But hey, isn’t that exactly how true love works in fairy tales?

Be it sugar coated Disney or drop-your-jaw Brothers Grimm, it always bothered me how the characters fell madly in love with each other after one second’s glance. He’s handsome! She’s gorgeous! Their lives are going to be filled with butterflies and rainbows and infinite happiness forever after!

It’s nauseating enough to make you root for the evil witch.

Now, I’m not trying to launch a crusade against “happily ever after” or tell parents they shouldn’t let their daughters admire cartoon princesses. (In truth, they’ll experience the real world and its heartbreak soon enough.) But us adults know that real relationships take work. We know people fall in and out of love. We know life occasionally hurls giant boulders in our paths and we have to either turn back around or plot a way around them.

So where are our fairy tales?

For me, for example, I consider my husband to be better than any Prince Charming on record. But if you were to make a movie about our lives … well, let’s just say not all of it would be family friendly. There would be screaming matches, angry silences, and long, rainy walks with Snow Patrol crooning through the clouds. And for the most part, these moments would not be due to any evil witch or warlock. They would happen because someone’s tone of voice was a little bit off. Or someone wouldn’t turn their iPhone off at dinner. Or someone was stressed about other things and just couldn’t put them aside back at home.

But at the same time, there would also be bright, colorful scenes. There would be white lights and happy songs and nuzzling on a balcony in Tuscany. There would be a montage of tickling matches, snowball fights, babies being born, and puppies being cuddled. And in the long run, those happy scenes would far outweigh the others.

But it would certainly be a different kind of fairy tale.

This is what I was thinking when I started writing Desperately Ever After. I wanted to know what happened after the wedding. And more importantly, I wanted to know something that the original stories never told us—how the characters felt. What would they have said if they had the freedom to do so? If their choices weren’t marriage, poverty, or spinsterhood? If they had the luxury of deciding between the designated hero, someone else, or no man at all?

At the same time, I had no interest in doing the sort of modern fairy tale retelling where Cinderella has two evil roommates and works in the mailroom at Prince Charming’s Fortune 500 company. As a “Lord of the Rings” kind of girl much more than “Real Housewives,” it just wasn’t my thing. Plus, I had so much more fun creating a parallel world that echoed our own but still retained that element of fantasy.

So when it comes down to it, Desperately Ever After is about a group of women coming to terms with how their lives have turned out. They may be dealing with infidelity, temptation, aging, stress, or the constant need to sacrifice their own dreams. They may pretend they feel one way because they think it protects them, when really they feel the complete opposite. They may ignore problems that are right in front of their faces, or they may fabricate problems that don’t exist at all. Either way, it’s about real life and friendship and how one could never work without the other.